Don't Be the Next Victim of Ransomware!

Ransomware is an increasingly common method of attack for hackers against individuals, SMBs and enterprises alike. While the first incidents of ransomware were discovered as early as 2005, the last three years have seen this type of threat explode in popularity and compromise millions of computers and mobile devices around the world.

Ransomware is a type of advanced malware attack that takes hold of a device, either locking the user out entirely or encrypting files so they cannot be used. This type of attack can gain access to your device in a variety of ways. Whether downloaded from a malicious or compromised website, delivered as an attachment from a phishing email or dropped by exploit kits onto vulnerable systems, once executed in the system ransomware will either lock the computer or encrypt predetermined files. The attacker will then make themselves known with an “official” ransom demand, as well as thorough instructions and timelines on how to make a payment to either regain access to the device or to receive the decryption key for the captive files.

How Can You Stop It?

The traditional advice in defending against these types of attacks includes persistent reminders to educate users, perform regular software updates and back up all critical devices. All great best-practice rules to live by, but these tips only provide a minimal, first level of defense against an advanced attack. Experts also agree that a layered approach to security is key to an active defense against ransomware. WatchGuard Total Security Suite, available with all Firebox appliances, provides strong defenses against advanced malware and ransomware. Security controls included in the Total Security Suite, such as WebBlocker, APT Blocker and Host Ransomware Prevention, help to detect and prevent common methods of ransomware attacks. 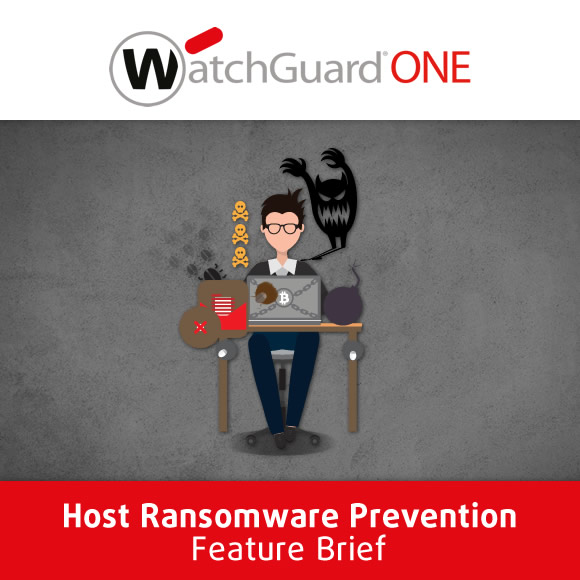 Host Ransomware Prevention, a component of the WatchGuard Host Sensor enables organizations of all sizes to detect, and even prevent, ransomware attacks before the damage is done.

Panda Endpoint Protection is an effective Cloud-native security solution that centralizes advanced protection for all your desktops, laptops and servers.

Keep imposters away from your networks and data with extended user verification that’s easy to use and administer.

The strongest protection from malicious Wi-Fi attacks, in addition to ease of management, customer engagement, and business analytics.

Designed from the ground up to be easy to deploy, use, and manage – in addition to providing the strongest security possible.

Are You Ready to Secure Your Network?

We are partnered with WatchGuard
to bring you best-in-class security.

Give us a call and we can find out if we’re the right IT service provider for your business or organisation. 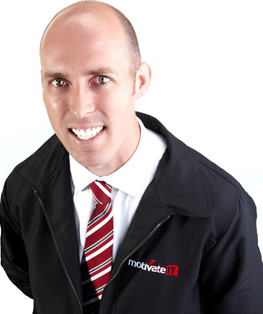 ©2021 Motivate IT, All Rights Reserved. The #1 IT Support Business for Not for Profits in Tasmania, Australia